PASADENA – Two of the best regions in the country for producing college – and NBA – hoops talent, without question, are the greater Southern California and Las Vegas areas.

So, do you want to see the proof in your basketball holiday pudding?

The first SoCal-Vegas Showdown will offer six matchups of teams from Southern California and Las Vegas on Dec. 14 at Pasadena City College with some of the west’s best teams and players, from across the classes, on display.

Leading the field are the consensus No. 1 player in the Class of 2020 – and potential top pick in the 2021 NBA draft – and one of the most dominating programs in the country.

The player is 7-footer Evan Mobley of Southern California’s Temecula Rancho Christian, whose team takes on Liberty (Henderson) in the event’s finale, which tips at 7:30 p.m.

And the program is Las Vegas Bishop Gorman, where Coach Grant Rice’s teams have won 12 state titles in his first 18 seasons with the school, the last eight of those consecutively.

He’s also got five McDonald’s All Americans among his alumni.

Here are looks at each of the six games, with the Las Vegas representatives listed first:

Noon, Durango vs. Studio City Harvard-Westlake: The “host” Wolverines are strong contenders to be one of the eight teams in the CIF Southern Section’s Open playoff division in February.

That’s in large part – pun intended – to the presence of 6-10, 270-pound Mason Hooks, a forceful low-post presence who will attend Princeton next fall.

He’s got a couple of other four-year varsity players around him in 6-4 defensive specialist Brase Dottin and point guard Spencer Hubbard.

The Trailblazers are deep and skilled in the backcourt, led by seniors Kendrick Gilbert and Anthony Hunter, as well as Gilbert’s brother, Keshon, a 6-1 junior who is already committed to signing a National Letter of Intent with UNLV next November.

1:30 p.m., Desert Oasis vs. L.A. Ribet Academy:  The Ribet Academy “Fighting Frogs” (get it: Ribet?) return every key player from a team that was 27-3 and won Southern Section and State Division 4 championships.

Among those returnees are senior point guard Snookey Wigington (the D-4 Player of the Year in SoCal) and two of the top California prospects in their respective classes, 6-5 junior Tyler Powell and 6-1 sophomore Barrington Hargress, both of which were strong in the spring and summer for the Nike/EYBL Why Not program.

Desert Oasis has one of the better unsigned 2020 prospects in Las Vegas in 6-4 Dominique Ford.

3, Desert Pines vs. Etiwanda: The “host” Eagles have one of the most highly respected and successful coaches in the west in David Kleckner and he may have a squad capable of winning the program’s first-ever state championship.

Kleckner returns the bulk of the squad that won 28 games last season before losing a down-to-the-wire decision to Chino Hills in the State Southern Regional D-I final.

Notably among those returnees are senior point guard Camren Pierce (who signed a National Letter of Intent with Cal Poly/SLO last month) and junior wing Jahmai Mashack, both of which were all-Southern Section Divisions last season.

There are three other seniors, forward Tyree Campbell and guards Darryl Jackson and Brantly Stevenson, who could sign with D-I programs in the spring, as well. The Eagles also have one of the west’s best in the Class of 2020 in Corona Centennial transfer Jaylen Clark, who doesn’t become eligible until Dec. 30 on the final day of The Classic at Damien Tournament.

Desert Pines have several players who could create difficult defensive matchups for Etiwanda, notably junior forwards Anthony Swift and Dayshawn Wiley, as well as one of the west’s best 2020 point-guards in Milos Uzan (son of his coach, Michael Uzan).

4:30, Henderson Coronado vs. Corona Centennial: Centennial Coach Josh Giles lost three of his better players to transfer but his returnees and newcomers, led by Portland State-bound point guard Paris Dawson, should keep the Huskies in the hunt for a Southern Section Division I championship this spring.

Giles also has one of his best freshmen classes, led by Jared McCain and Aaron McBride.

Coronado has a roster capable of challenging Bishop Gorman for a state title, led by one of the elite prospects in the national Class of 2021 – and, just perhaps, the No. 1 junior in the west – in 6-4 Jaden Hardy.

Senior Tyrelle Hunt is as tough as you’re going to find on the prep level and Coach Jeff Kaufman also has quality newcomers in senior Dallas Rider and sophomore Jaxon Kohler.

6, Bishop Gorman vs. San Gabriel Academy: Grant Rice has coached a lot of superb players in his 18-plus years at Gorman and he’s got another bunch of them this season.

Among those are is a terrific trio of guards in Stanford-bound Noah Taitz (among the very best jump shooters anywhere in the prep world) and juniors Zaon Collins and Will McClendon.

And there may be no more vertically explosive athlete in this event than the Gaels’ 6-5 senior, Mwani Wilkinson, who has multiple scholarship offers from “power conference” programs.

San Gabriel Academy is paced by one of the upper-tier shot blockers anyone in high school in 6-10 Boubacar Coulibaly while Coach Kevin McCloskey’s son, Ian, is an exceptional jump shooter.

The Eagles also have a Gonzaga-bound guard in Dominick Harris, an underrated 6-5 transfer senior forward in Jayce Catchings, as well as a deep and accurate jump shooter in 6-7 junior Luke Turner.

And Coach Stefan Berg expects a tremendous season out of one of the west’s best post players in the Class of 2022, 6-8 Joshua Jefferson. 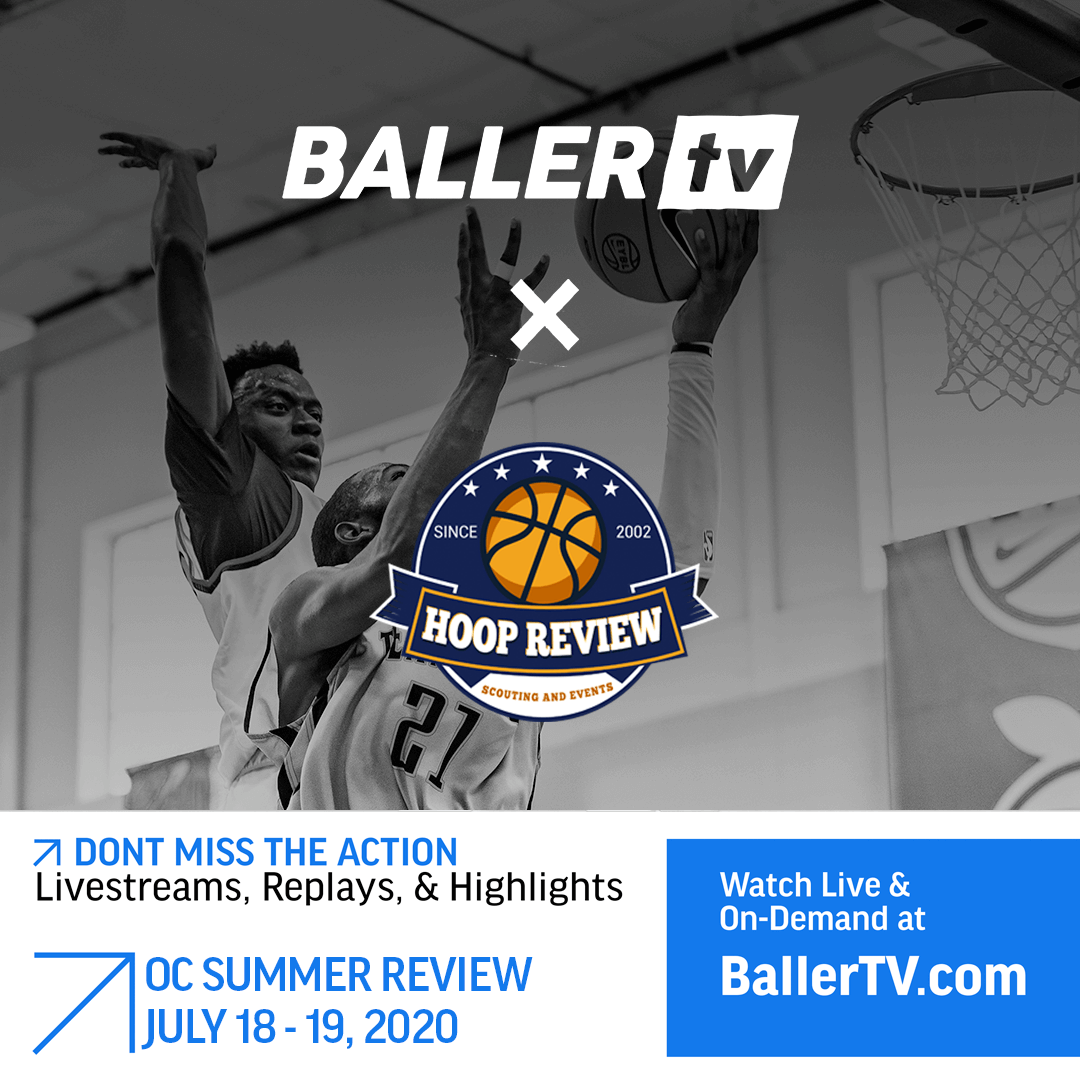 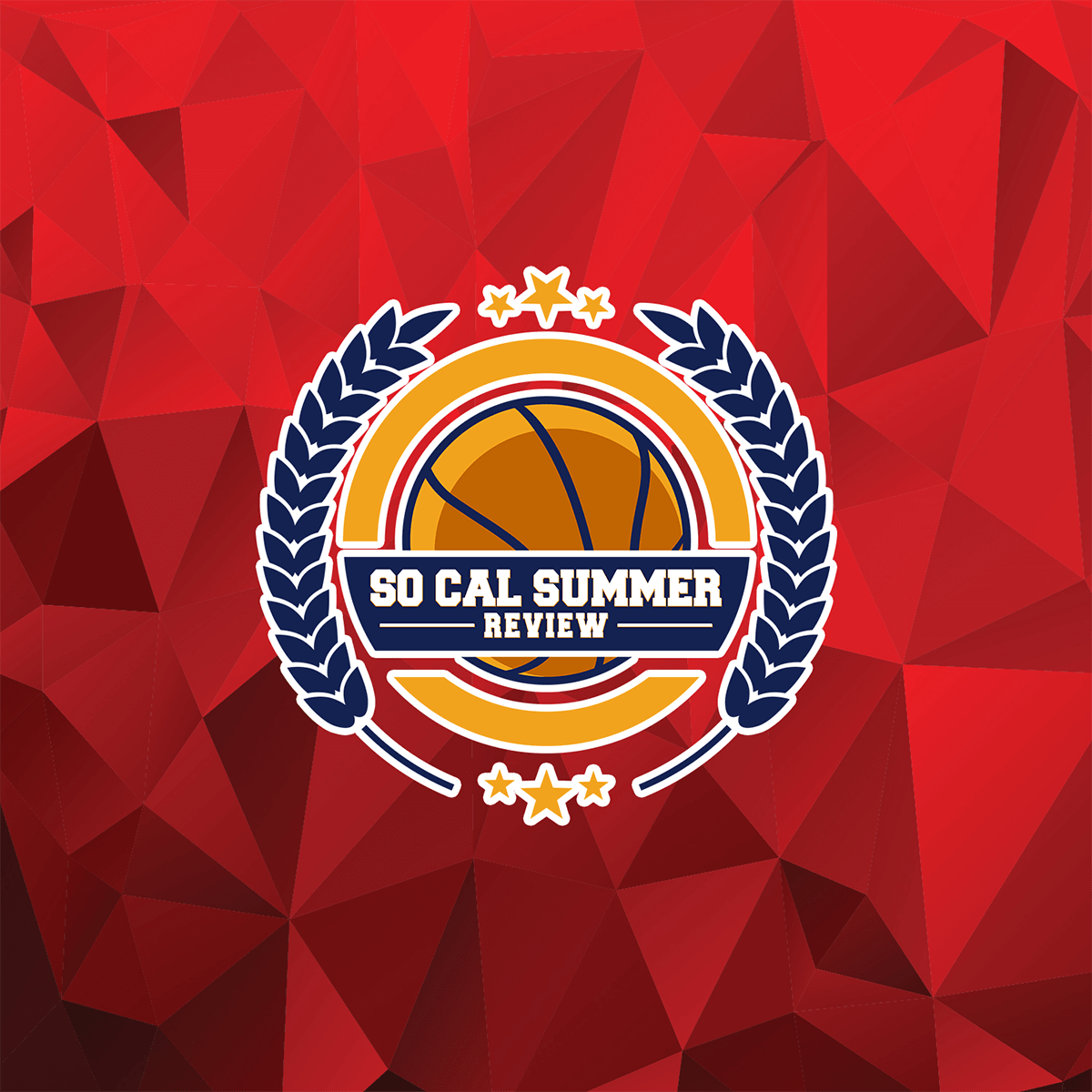 So Cal End of Summer Showcase 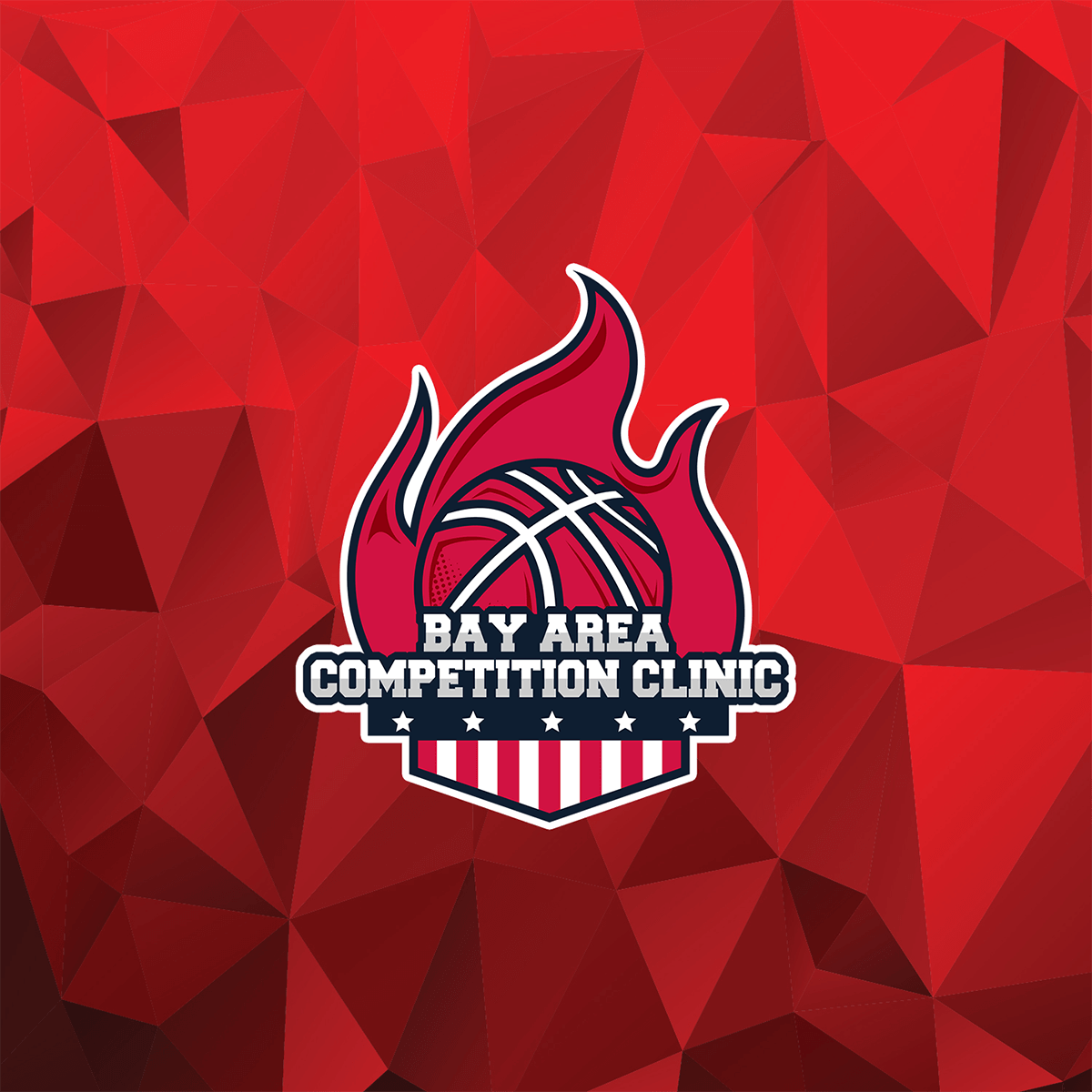