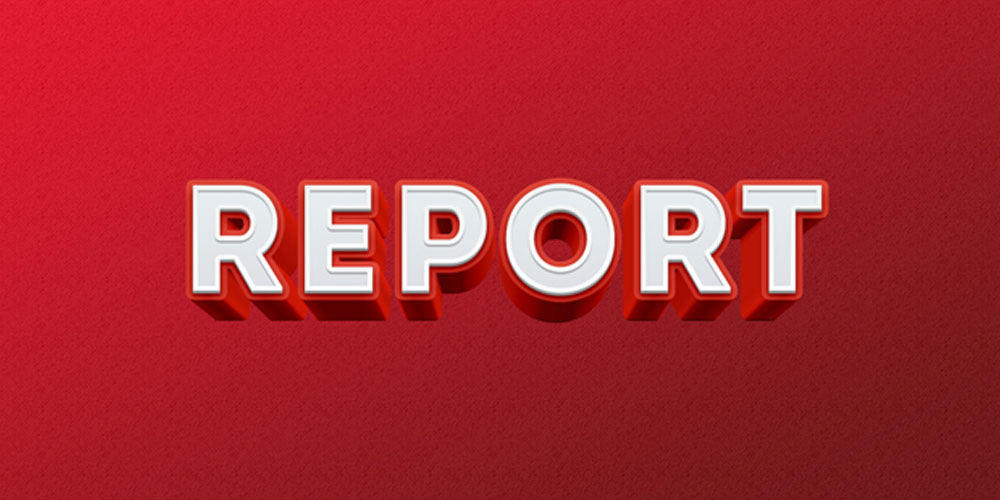 The 13th annual West Coast Showcase was held Saturday October 22, 2022 at Douglas College in New Westminster, British Columbia under the direction of Matt Mc Kay, head coach at Douglas. Here is a report on the event.

Agak is an athletic one-man with long arms and some skills- he handles it well and is a real nice passer. He has a good first step and can penetrate/drive effectively. Agak does need to prove himself as a perimeter shooter to make the defense come out and guard him.

Ainsley is a three-man with long arms and a solid skill set. He can handle it some, is an ok driver and shoots it fairly well with 3- point range.

Ofosu-Asiedu is a real athletic two-guard with a very impressive first step on the drive. He also has a solid floater shot. Most significantly he works very hard at the defensive end.

Antonous is a combo forward with long arms who finds ways to get things done. He handles it ok and has a solid face up drive. And he does a nice job moving without the ball.

Belanger is a combo guard with a pretty solid all-around game. He can handle and pass it and can finish fairly well- both in transition and in the half court. (He does have a tendency to over-dribble). He also has a sneaky first step and a clever floater shot. Belanger needs to understand the concept of “next play”.

Best is a fairly athletic three-man with long arms. He’s an ok (set) shooter with long range but his release is a little slow. He is on the thin side and needs to develop some bulk/strength. Best does play with  lot of confidence.

Brennan is an aggressive guard/wing who had a consistently impressive performance at this event. He handles it ok and is a real nice passer in transition. He drives very hard to the hoop and has the strength to finish with contact. Jaden has a drive-first mentality and must prove himself as a perimeter shooter. Best of all, he has a solid motor.

Crossley is an aggressive three-man who is very productive. He can handle it, runs the floor well and can finish in transition. He has a nice short pull-up in the mid-range and he gets to the hoop on the drive. Crossley does an outstanding job of talking/communicating on the court.

Dativo is a real leader who runs a team well. He’s a confident ball handler who pushes the break ok. And he works hard on the defensive end putting pressure on his opponent.

Diniz is a versatile combo guard who brings a lot to the table. He’s a capable ball handler who does see the floor on the break. He pulls up ok in the mid-range, has a solid first step on the drive and has a nice floater shot. Diniz also moves well without the ball.

Dukan is a two guard who can run the floor. He can handle it and he have a solid pull up in transition. He is a decent shooter with 3-point range and he can get to the basket on the drive.

Ehizode is an athletic shooting guard with ball handling and passing skills who does an effective job making plays in transition. And he shoots it ok with long range.

Emery is a combo post-man with fairly long arms who can operate on the block. He does a decent job posting up and operating on the block. He can also shoot it ok with 3 range and stretch the defense.

Feruson is an athletic wing who contributes in different ways. He handles it ok and can get to the basket on the drive and has an ok floater. He’s also a solid rebounder who does a nice job pursuing the ball.

Johnson is a fairly athletic, combo guard with a solid skill set. He has competent ball handling and passing skills. He can shoot it from the perimeter and he can get to the basket on the drive.

Juco is a combo guard who can run the floor and make contributions at both ends. He’s a solid ball handler and a good passer who is capable of making plays on the break. He has a decent first step on the drive. Juco also gives a strong effort on the defensive end.

Kaman is a versatile guard/wing who shows a variety of offensive skills. He’s a competent ball handler and passer who has a knack for getting to the hoop on the drive. He also has a consistent floater shot. Kaman also finds ways to come up with rebounds.

King is a solid one man who brings different assets to the table. He is a good passer who finds the open man and an effective penetrator who gets in the lane. He is also a capable on-ball defender.

Lee is a very athletic one-man with nice burst who had a very impressive performance at this event. He can handle the ball and he sees the floor well on the break. He is an effective driver/penetrator in the half court. Lee is an active defender who can pressure the ball.

Mulleny is a competitive one-man who keeps coming at you. He’s a very confident ball handler who sees the floor well on the break and does a nice job making plays in transition. He has a sneaky first step and is an effective driver/penetrator. Mulleny is also a floor general who can run a team.

Mc Kay is a combo forward with some strength and a relatively complete offensive game. He has some ability to score at all three levels (perimeter shot, drive, pull-up). Mc Kay is also a capable rebounder who outlets the ball well.

6’1 SG Markus Nickles of Salman Arm Secondary 2024 (Team Luca)
Nickles is a two-guard who runs well and shows some versatile skills. He handles it ok and he is a real nice passer. He shoots it ok with 3-range and he has a real nice hesitation move on the drive.

O’Kennedy is a guard/wing who can run and has some ability to score. He drives it well and is a decent shooter with 3 range. He also does a credible job at the defensive end.

Patterson is a true five-man with some skills. He can pass the ball, can dribble operate on the block and has a no-jump hook. He is also a decent mid-range shooter.

Pierre is an athletic point guard with some versatility. He is a solid ball handler who can pull up in the mid-range and he has a fairly good first step on the drive. He does need to prove himself as a perimeter shooter.

Pham is a point guard with skills who gets things done in transition. He is a competent ball handler and passer and an ok 3-point shooter. And most impressively, he makes a consistent effort defensively.

Richmond is an athletic point guard with nice burst who does a solid job in transition. He drives it well and breaks down defender one on one. He is also aggressive at the defensive end.

Stewart is a combo forward who can run the floor and can elevate at the rim some. He handles it ok and gets to the hoops on the drive. And he does find a way to come-up with a few rebounds.

Stuart is a fairly athletic guard/wing who is effective playing multiple positions. He can handle it pretty well and does a nice job finishing (on the break and in the half court). He moves well without the ball and is also a capable defender. Stuart just needs to show that he can shoot the ball (consistently)…

Tabangcura is an aggressive one man at both ends of the floor. He’s a solid ball handler who plays in attack mode and pushes the fast break consistently. He’s a decent 3-point shooter and an ok penetrator.  Tabangcura also works very hard on the defensive end.

Yu is a combo guard with a motor that is always running. He handles it well and he pushes the break consistently. He sees the floor well and can find the open man. Yu has a sneaky first step and is able to get by defenders on the drive.

Average athlete, can pass, has a drop step, methodical, somewhat raw, ok rebounder in his box.

Fair athlete, can handle/pass, pulls up in transition, is a hustler.