Report on 2018 Nor Cal Fall Showcase

Report On 2018 Nor Cal Fall Showcase

The 3rd annual Nor Cal Fall showcase was held on Sunday October, 28th at Chabot College in Hayward. Here is a report on the event.

Cedano is a combo guard with impressive all-around skills. He can handle the ball (but does need to tighten it up a bit) and is a good passer. He shoots the ball fairly well with 3-point range and has a clever floater shot, He has a nice mid-range pullup game and is a solid driver. Cedano also shows a solid jump hook on the block.

Dampier is a fairly athletic combo guard with a versatile all- around game. He can score from all three levels (perimeter shot -3 range, mid-range pull-up game and on the drive). Dampier is also a capable rebounder.

De La Rosa was one of the pleasant surprises of the event with his consistently effective performance. He is an athletic and skilled one man who impacts the game. He’s a solid ball handler who is a gem in transition, showing the ability to pull up and also to finish. He is a fairly good shooter with 3-point range who also gets to the basket on the drive. He is also a capable rebounder from the guard position. De La Rosa is a proven scorer but needs to become more of a distributor in a half-court setting. But he clearly belongs on the 2021 radar!

Ebert is a combo guard with an excellent motor who is always on the go. He’s a decent athlete with a little burst who can run all day long. He is a solid ball handler and a good passer who sees the floor and makes plays with the ball in his hands. He finishes well in transition and has a nice half court pull up game. Ebert’s best asset is that he is a consistent competitor.

Garello is a smart and hard-working one man who really “gets it”. He handles the ball well and is a really good passer but most importantly he makes good decisions with the ball in his hands. He sees the court well in transition and finds the open man. He goes aggressively to the hoop on the drive and can finish. He also works hard at the defensive end. Garello is a pretty complete player who any coach would want on his team.

Johnson is a combo forward with some athleticism and strength who “brings it” every time he steps on the court. He makes a lot of effort plays at both ends on the floor. His best skills are passing, very consistent rebounding and his ability to get to the basket on the drive. He needs to develop his perimeter game some. Johnson knows how to play and he maximizes what he has. Simple put he is a good guy to have on your side.

Patrick is an athletic guard/wing with some wiry strength and long arms, who is earning his way onto the 2021 radar with his play. He shows the ability to score at all three levels: he shoots it ok with 3-point range even though his shot has a funny rotation, he pulls up well in the mid-range and he has a nice hesitation drive to finish at the rim. Patrick is a bright young prospect with a nice upside.

Peters is a three man with solid offensive skills. He handles it well and is a good passer who can get things done in transition. He is a confident shooter with long 3-point range. He also has a pull game half court and a solid one-bounce drive to the basket. Peters needs to improve on the defensive end.

Shoemaker is a real solid two-man who is the definition of tough. He competes non-stop and gets a lot done. He can handle and pass the ball, has a solid pull-up game mid-range and gets to the hoop on the drive. He moves well without the ball creating havoc for the defense. Without a doubt, Shoemaker maximizes what he has.

Thompson is an athletic combo guard with a motor who never stop running. He is a confident ball handler who pushes the break consistently, making plays for himself and others. His favorite shot is the pull up in transition and he shoots it well with long 3-point range.  Thompson could use a little work defensively.

Victor is a very athletic wing who made a strong impression in this event. He finishes very well, both in transition and in the half court. He can post up some and has a nice turnaround shot on the block. He’s a solid rebounder who can imitate the break himself. The big question for Victor is his outside shot. He must prove himself in this regard.

Vixon is a bouncy and athletic guard/wing with nice burst. He is a capable ball handler with a nice pull up game in the half court. He has a nice first step and gets to the basket on the drive consistently. Vixon is a little thin and needs to develop some bulk/strength.

Wilburn is a strong and big-body combo forward who gets a lot of things done. He’s a confident ball handler who can gets to the basket on the drive. He can post up some using his physical prowess. He is a solid rebounder who outlets the ball well. The question for Wilburn at this point is his perimeter shooting.

Others to consider:  (*indicates highest consideration)

Fairly athletic, handles it well, does see the floor, has a hesitation drive, can run a team, a bit too fancy at times.

Average athlete, can handle it, pulls up half court, moves ok without the ball, makes effort plays.

Real athletic, nice burst, handles and passes it well, sees the floor, can finish in transition, has a floater, quick hands on defense.

Runs fairly well, a little thin, can handle it, good passer has a pull up game half court, fairly good shooter with 3-point range.

Real nice athlete-speed and quickness, handles and passes it well, makes plays in transition (sees the floor), finishes well on the drive, can shoot it, pesky defender, plays hard.

Excellent athlete, runs well, ok strength, can handle, passes it well, capable playmaker in transition, pulls up well in the lane, can rebound.

Fairly athetic, can handle and pass it some, can score around the basket, improving shooter, pursues the rebound.

Fairly good athlete, handle and passes it well, it, pulls up in the half court, has a hesitation move. 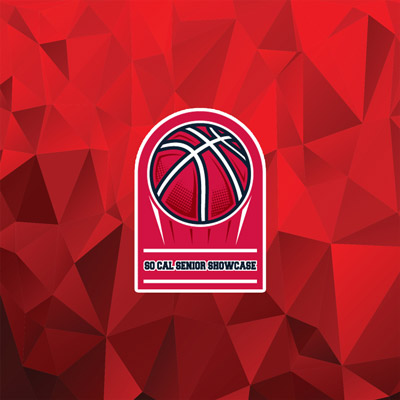 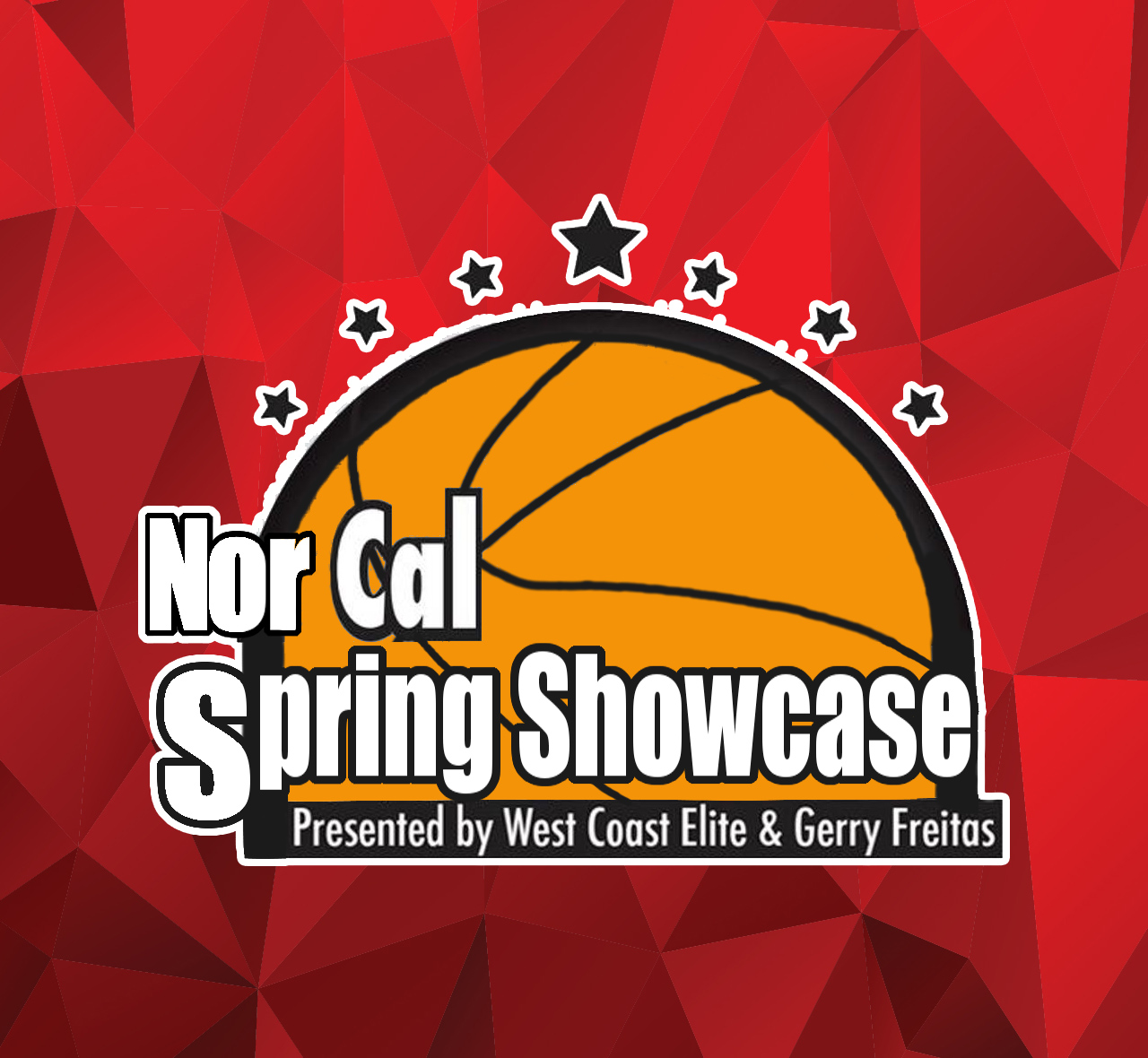 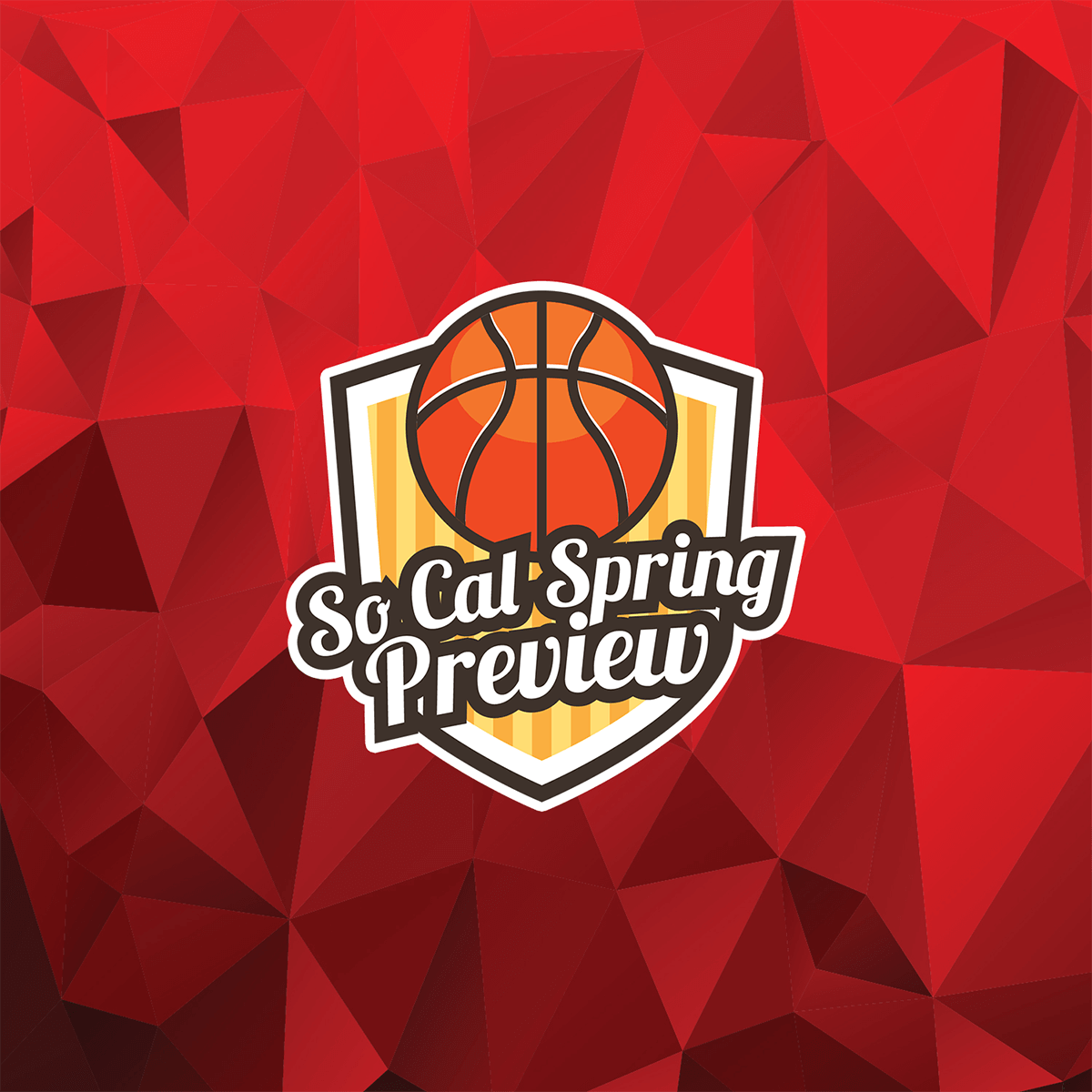 So Cal Spring Tip Off at American Sports Center (Anaheim) 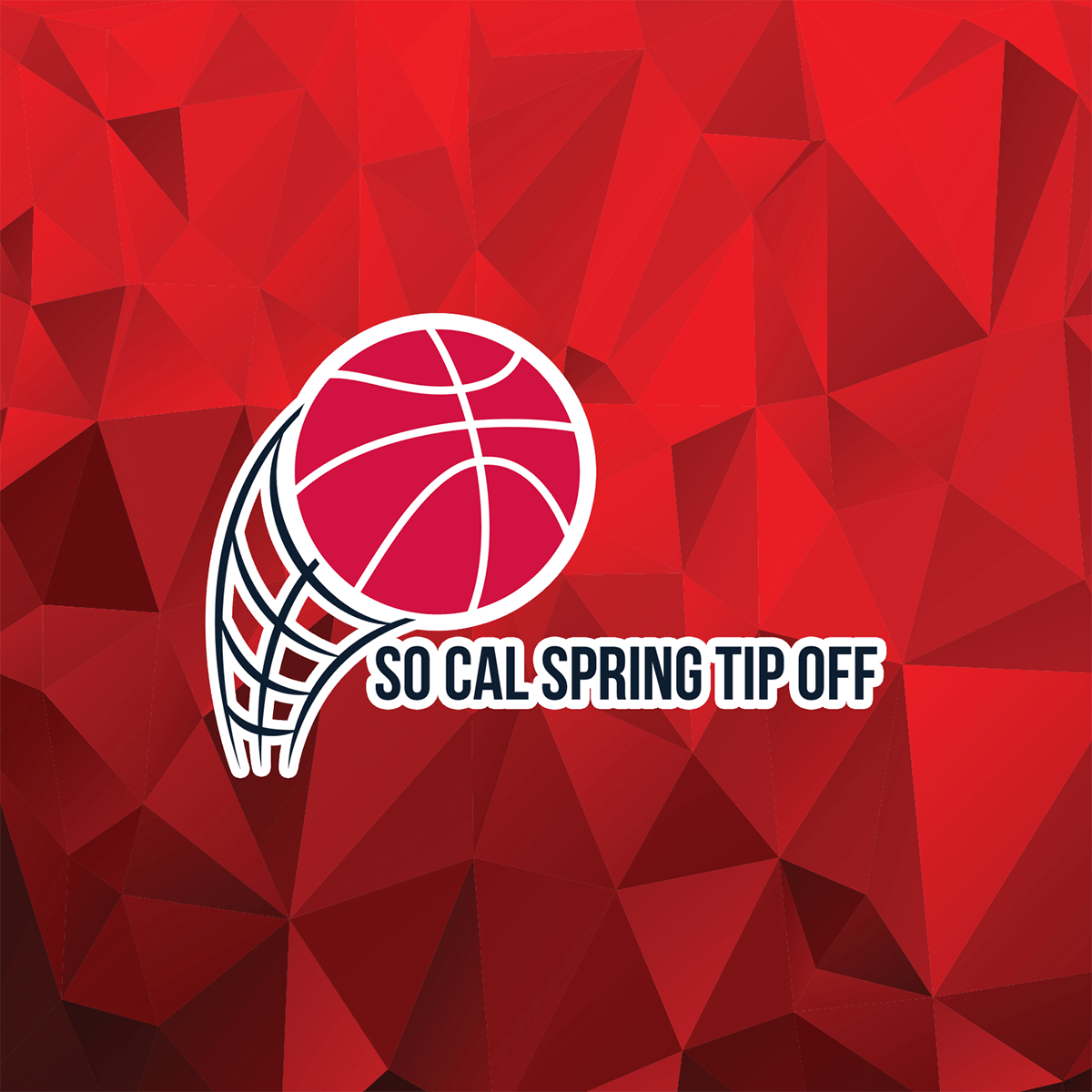