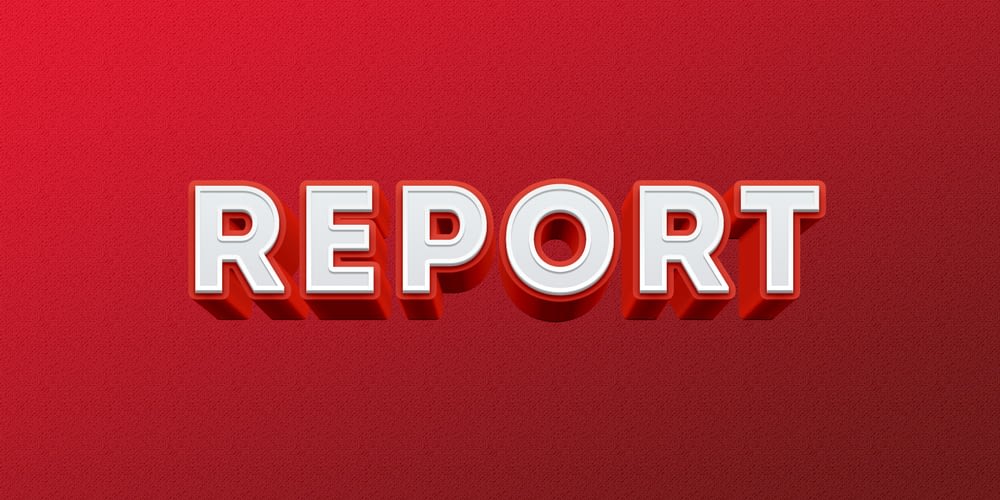 This report covers the prospects who participated in the Hoop Review Evaluation/Workout on Tuesday, September 1st at Slam Academy in Hayward.

Buddie is an energetic and spirited combo guard who really plays with a lot of hustle. He has the ideal approach to the game.

He has solid ball handling and passing skills and he makes pretty good decisions. He has a sneaky first step and he consistently gets to the basket on the drive. He can knock down the perimeter shot confidently.

Buddie moves very well without the ball and is in constant motion. He will make life miserable for opponents and is in the “hard to guard” category.

This is a kid who will provide a real spark for a team on a consistent basis. College coaches need to put him on the 2022 radar.

Clark is a fairly athletic shooting guard who plays with a lot of confidence and does a variety of things offensively.

He’s a capable ball handler who has an effective pull up game, both in transition and in the half court. He shoots the ball ok and can get to the basket on the drive. He needs to move without the ball more.

Clark is capable rebounder and a decent defender who is not afraid to compete at that end of the floor.

He has some potential for the next level and coaches need to check him out.

D’Augusta is a deceptively athletic guard/wing with an ideal approach to the game and the tools to go along with it.

He makes a bunch of effort plays and shows a lot of heart and desire with the way he competes.

He’s a solid ball handler and passer who has an impressive mid-range pull up game. He’s a consistent driver who always finds a way to get to the basket. He shoots the ball well and he takes good shots.

D’Augusta defends and rebounds aggressively and takes pride in the “non-glamour” aspect of the game.

This guy will be a good asset to any team and coaches at the next level need to take notice.

Gottlieb is an aggressive combo guard with a lot of hustle to his game. He has a competitive instinct that is obvious with the way he plays. He gets after it on every possession.

He’s a confident ball handler who plays unselfishly. He does shoot it ok with 3 range. He really goes a long way to fit into a team. And he knows how to play without the ball.

Gottlieb is a hard-working defender who makes it tough on his opponent. He will get in a stance and guard the ball.

This is a player who will make a coach confident in his ability to help a team win. That is just what the doctor ordered for a college coach.

Hodgson is a real athletic two guard who shows a lot of promise in a lot of ways.

He is a very effective playmaker in transition who has the ability to pull up and also to finish.

In the half court he moves well without it and will bury the defense if they fall asleep. He is a good and willing passer who can make plays for his teammates.

Hodgson has a good-looking shot and has 3 range and can break down defenders on the drive.

He is an active and competent on-ball defender and can guard any position on the perimeter.

Lemos is a promising two guard with a nice all-around game at both ends of the floor. He brings a lot to the table.

He’s an effective playmaker in transition who can make plays for himself and others. He can pull up at the end of the break and he can finish.

Lemos has a nice mid-range game in the half court and he’s a solid driver. He probably needs to prove himself as a perimeter shooter.

He does a solid job as an on-ball defender and is a good rebounder from the guard position.

Lemon has been operating below the radar in the 2022 class but he clearly belongs on it.

Lewis is an athletic talented shooting guard with an impressive skill set offensively. He’s a gifted shooter who can be a very difficult matchup.

He’s a very clever driver with a nice set of one on one moves who always seems to find his way to the hoop. And he is a real confident 3-point shooter.

Lewis is a pretty efficient rebounder from the guard position. He needs to attack on defense like he does on offense.

His biggest need long range is to develop some physical strength to prepare for the next level.

And Lewis will play at the next level for sure and probably pretty high. A bright future lies ahead.

Manzo is a competitive combo guard who shows a real desire to succeed. He is really determined and knows how to battle.

He can handle and pass it confidently and makes good decisions. He has a pretty high IQ and does not make a lot of mistakes. His efficiency is up there.

Manzo moves without it well and he can hit open shots. He probably can become a more confident driver.

He could demonstrate a little more consistency on defense.

Manzo will get college coaches attention when they watch him for sure.

More is a confident three-man with a pretty good understanding of how to play.

He is a nice-looking set shooter with 3-point range who believes every shot he takes is going in. He is not afraid to take the big shot. And he can shoot it off the dribble or he can catch and shoot.

There is a place for him at the next level. Where remains to be seen.

Thomas is a highly athletic wing who can create havoc for the opponent in a lot of ways.

He will win the athleticism contest every time without a doubt. And he has a pretty good motor.

His best asset is his ability to get to the basket on the drive. He breaks down defenders consistently and he attacks hard.

Thomas is a decent enough shooter (wide 3 range) who makes the opponent come out and guard him.

He’s a good rebounder and he uses his athleticism well in pursuit of the ball.

Thomas has a bright future and some real promise as a college prospect.