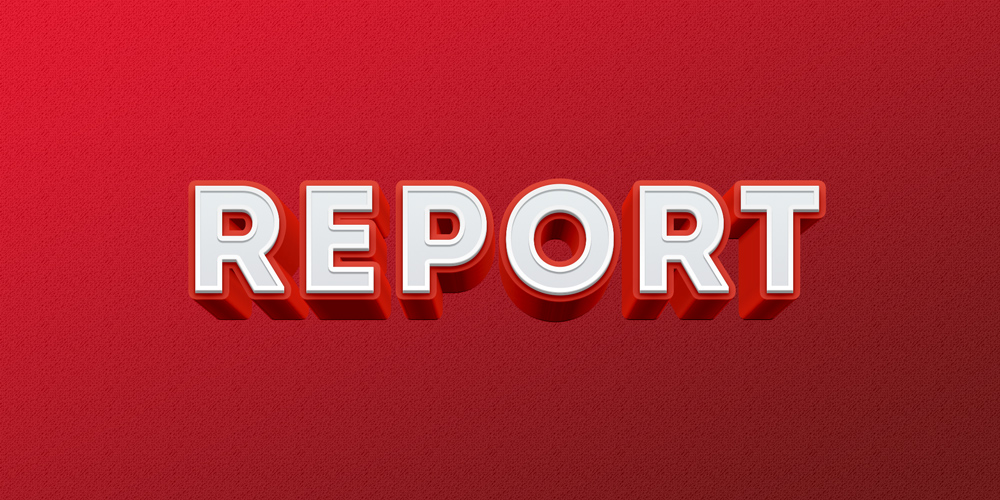 Here is a report on the Hoop Review Evaluation Workout on Saturday, September 19 at Slam Academy in Hayward. The event was a matchup between Team Grrr! from Moraga and the Sacramento Basketball Club in session I.

Bennett is a two-guard with an impressive all-around game. He brings a lot to the table.

He can handle the ball and he has an effective pull-up game, both in transition and in the half court. He passes it fairly well and can find the open man.

Bennett is a good shooter with long range. Don’t let him get open! He can also put it down and get to the basket on the drive.

He works very hard on defense and does his best to make things difficult for the opponent.

Bennett will play college basketball. The level is to be determined.

Bennett (brother of Cade) is a hard-working and intelligent combo guard who is very efficient and makes few mistakes. He will not make the spectacular play but he will make the right play and he is a bonafide competitor.

He has a high IQ and makes good decisions on a consistent basis. He will be on the court at the end of a close game.

Bennett has solid ball handling skills and rarely turns it over. He is a pin-point passer who is on the money with his delivery.

He’s a very confident shooter with 3 range who will ONLY take good shots.

He works very hard at the defensive end and plays good position defense.

Bennett’s future is at the point guard position. It is a cliche but he is a coach on the floor. College coaches take note – you will like what you see.

Callas is a very competitive combo forward with solid skills and a solid work ethic. He can play inside and outside effectively.

He has a sneaky first step and is a good driver who goes very hard to the hoop. He has some ability to score on the block as well. And he can shoot it ok with 3 range.

Callas is a good and willing passer who can find the open man pretty well.

He is a solid defender and rebounder who will “do the dirty work.”

This is a guy who comes to play every day and takes no plays off. College coaches will really like his approach. He merits consideration at the Division I level.

O’Reilly is an energetic combo guard with a pretty solid skill set and a solid approach. He runs the floor and never stops running.

He can handle it and has an ok pull-up floater. He shoots the ball fairly well with 3-point range and fits in very well within the team framework.

O’Reilly is an impressive rebounder from the guard position who pursues rebounds with passion. And he is a willing defender.

This is a player who belongs on the class of 2023 radar. College coaches will like what they see in him.

Radell is a very hard-working and fundamentally sound combo postman who gets things done based on effort at both ends of the floor. He is relentless and never takes a play off. He runs hard on every transition to both ends.

He is a good passer who sees the court from the block and can find the open man.

Radell has a solid post-up game and maximizes his talents in the paint. He can dribble operate and he has a solid jump hook.

Radell is a smart player who understands the game. He is a solid prospect for the next level.

Robeson is a skilled guard/wing who has a versatile and impressive offensive game. He can do damage in a bunch of different ways.

He’s a capable ball handler and passer who can get to the basket on the drive. He is a money shooter with 3 range. This is the guy that you want taking the big shot.

Robeson also has a clever floater shot and he is in constant motion without the ball.

He does need to show more at the defensive end of the floor.

Robeson plays with a lot of confidence and has a bright future. He will play Division I basketball – the only question is what level.

Weaver is a competitive shooting guard with a solid motor who has a knack for finding ways to get things done.

He is a capable ball handler with a sneaky first step who goes very hard on the drive. He does move well without the ball. He probably needs to prove himself a little more as a perimeter shooter.

Weaver works hard at the defensive end consistently and finds ways to get rebounds due to effort.

This is a player who will attract the attention of college coaches if they watch him. There is nothing flashy about him- just a solid and consistent performer.

Duplessis is an athletic one-man with an impressive burst who pushes the envelope on the fast break.

He handles it well and does attack in transition consistently. He pulls up well at the end of the break and also in the half court.

Duplessis has a nice first step and he goes hard to the basket on the drive. He does need to show more consistency on his perimeter shot.

He is a capable defender who has the athleticism to guard anyone on the perimeter. He just needs to be more aggressive at it.

Duplessis is a worthwhile prospect to check out in the class of 2022.

Franklin is an active and aggressive four man who plays in attack mode at the offensive end. He is strong and fairly athletic and a force to be reckoned with.

He’s a good rebounder who will often get it and push the break himself. And he pursues the ball on the glass consistently (at both ends).

Franklin has a pull up game in the half court and he is a decent shooter. He does have 3 range which stretches the defense and opens things up in the lane for cutters. His shot selection is a little shaky at times.

His go-to move is a face-up drive from the high post areas.

Franklin is physical and will battle all the way. There is a need for this type of player on any team. College coaches will value what he brings to the table.

Madison is an athletic five man who brings a unique talent to the table and is able to impact the game in a significant way.

He is an ELITE shot blocker who creates real problems for the opponent. He has a mind set to challenge anybody who comes into the lane. And he is able to change numerous shots as well. He works hard in half-court defense.

Madison is a good rebounder who is active on the glass at both ends of the floor.

He does need more offensively (and needs a go-to move) but he does have some real upside.

And he has big feet so he is probably not done growing.

Madison is a player with Division I potential and coaches need to check him out.

Sanders is an athletic combo guard with some burst who has a versatile all-around game. He has a lot to offer and he can play on or off the ball.

He can handle and pass it and he attacks in transition on every possession.

In the half court he can be a problem matchup for the opponent. He shoots it fairly well with 3- point range and he drives very hard to the hoop. Sanders also has a clever floater shot.

He is a capable defender who has the athleticism to pressure the ball and make things difficult for the opponent.

Sanders is an impressive 2022 prospect that college coaches need to put on their radar.

Shedrick is an athletic point guard whose bread and butter is the up-tempo game. And he has the make-up for it.

He handles it fairly well and he’s a good passer who can hit the open man on the run. He does go hard in transition and puts pressure on the defense to get the ball stopped.

Shedrick is comfortable in the role of facilitator/distributor. But in the half court he can score some if need be. He’s a solid driver with a nice first step. And he can hit an open shot on the perimeter.

He is a capable on-ball defender who just needs to be more consistent with it.

Shedrick is a guy coaches will want to check out if they play on up-tempo style.